A Thai Girls Night Out in the Karaoke Booth - Photos ! 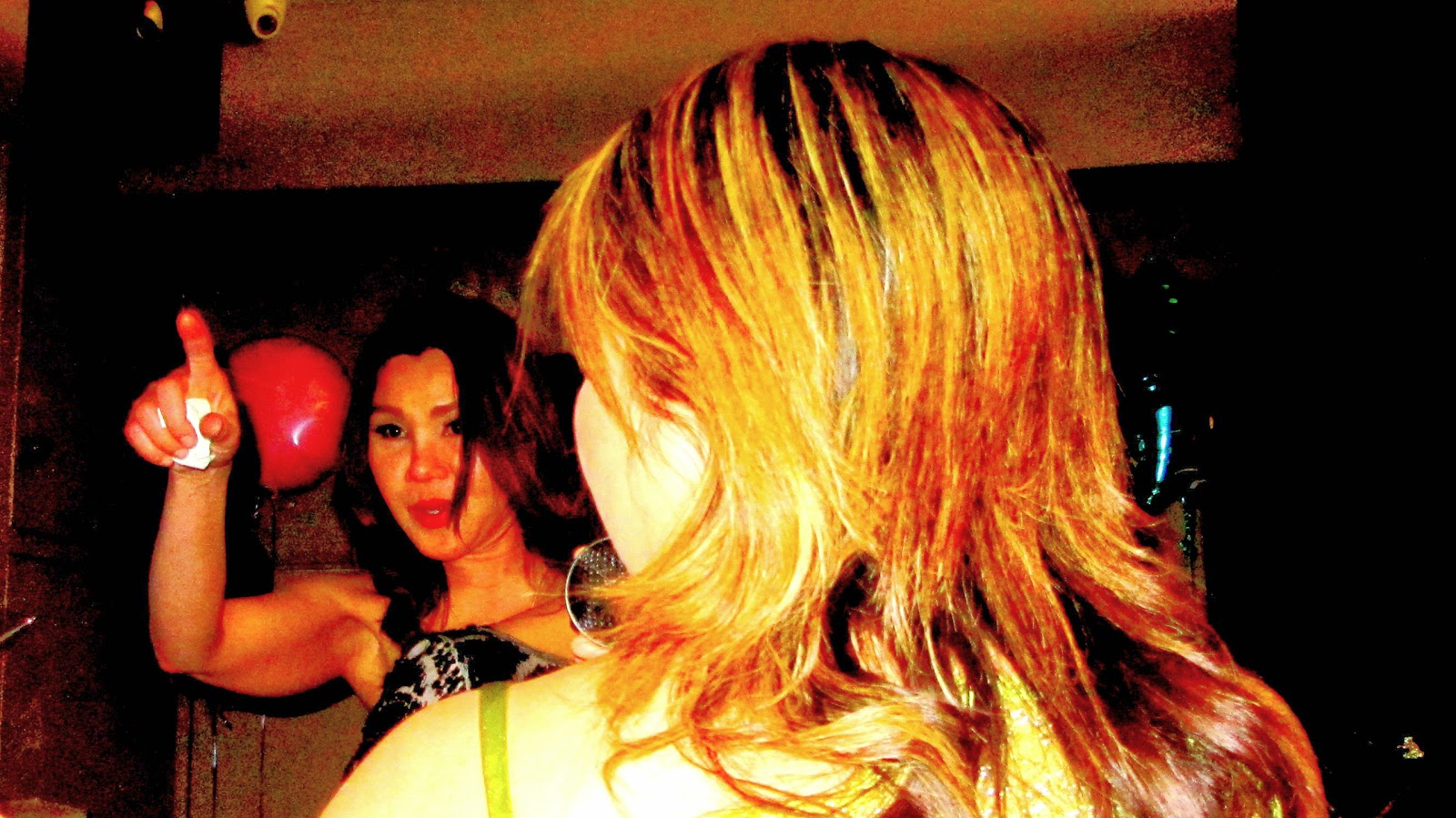 Just thought I would get used to the Google Photo album and put up some photos  in the beautifulthailand99 album and see how they integrate into Blogger. These are some photos taken by my wife at the recent Thai karaoke session mentioned in my previous blog entry. Her and a number of her friend's were celebrating a pre (gay) wedding party by going for the traditional karaoke session to which I made my excuses.

Whilst writing this I thought I would have a quick look at the Wikipedia Karaoke entry to see what is the history behind this ahem wonderful 'art form'. It would seem rather like Kamikaze bombers and hara kiri we have the Japanese and their fetish  for technology for thank for this as it started back in the 1960's 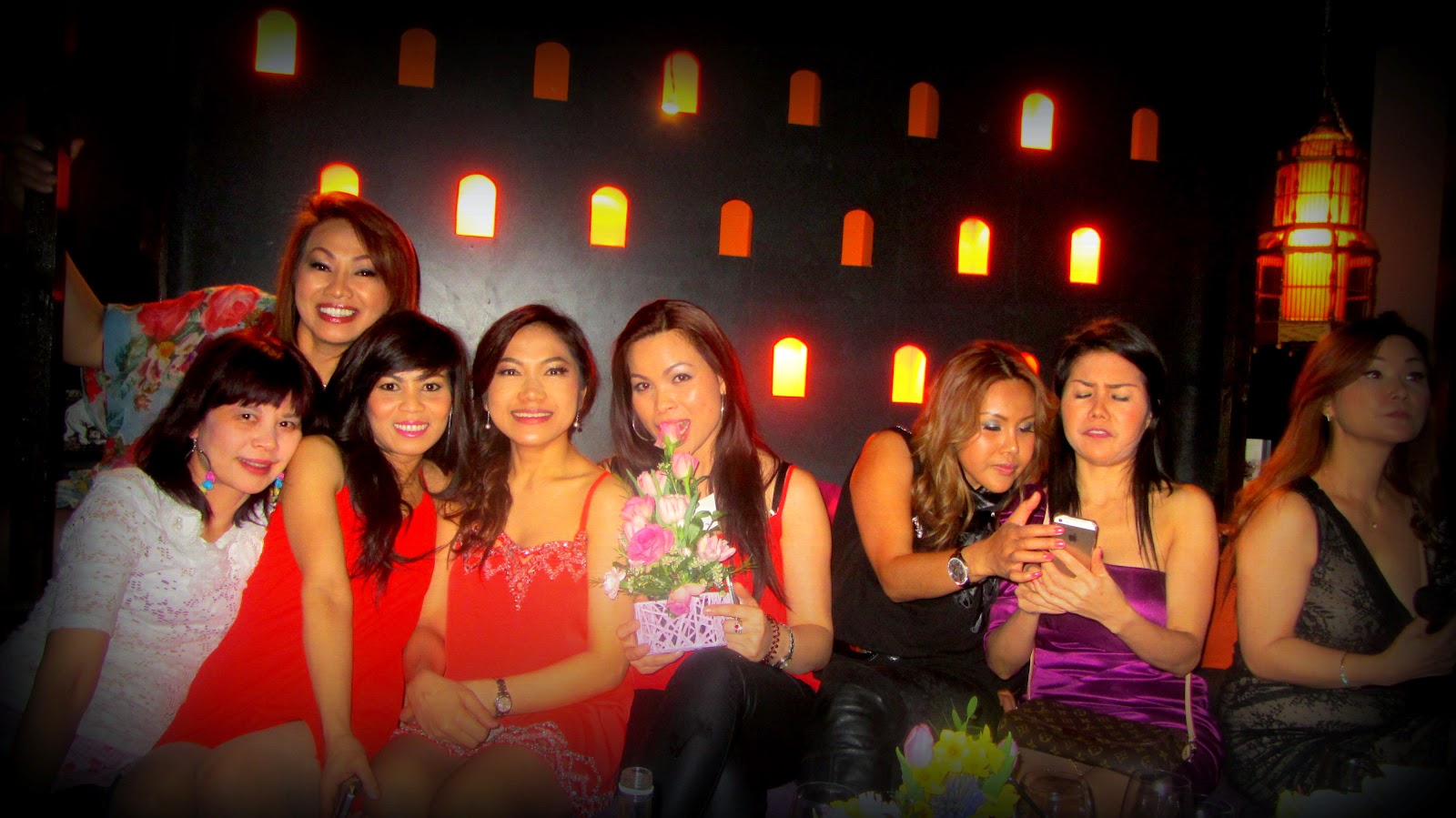 You will find various accounts about who first invented the title 'karaoke'. One of the most predominant claims would be that the karaoke styled machine was introduced by Japanese music performer Daisuke Inoue in Kobe, Japan, way back in 1971.

After becoming more popular in Japan, the karaoke craze spread to all parts of  East and Southeast Asia throughout the eighties and subsequently to other parts around the globe. Even though the audio company Clarion is deemed to be the very first commercial producer of the infernal machine and they invented the device, there's no information about them on any of the patents. 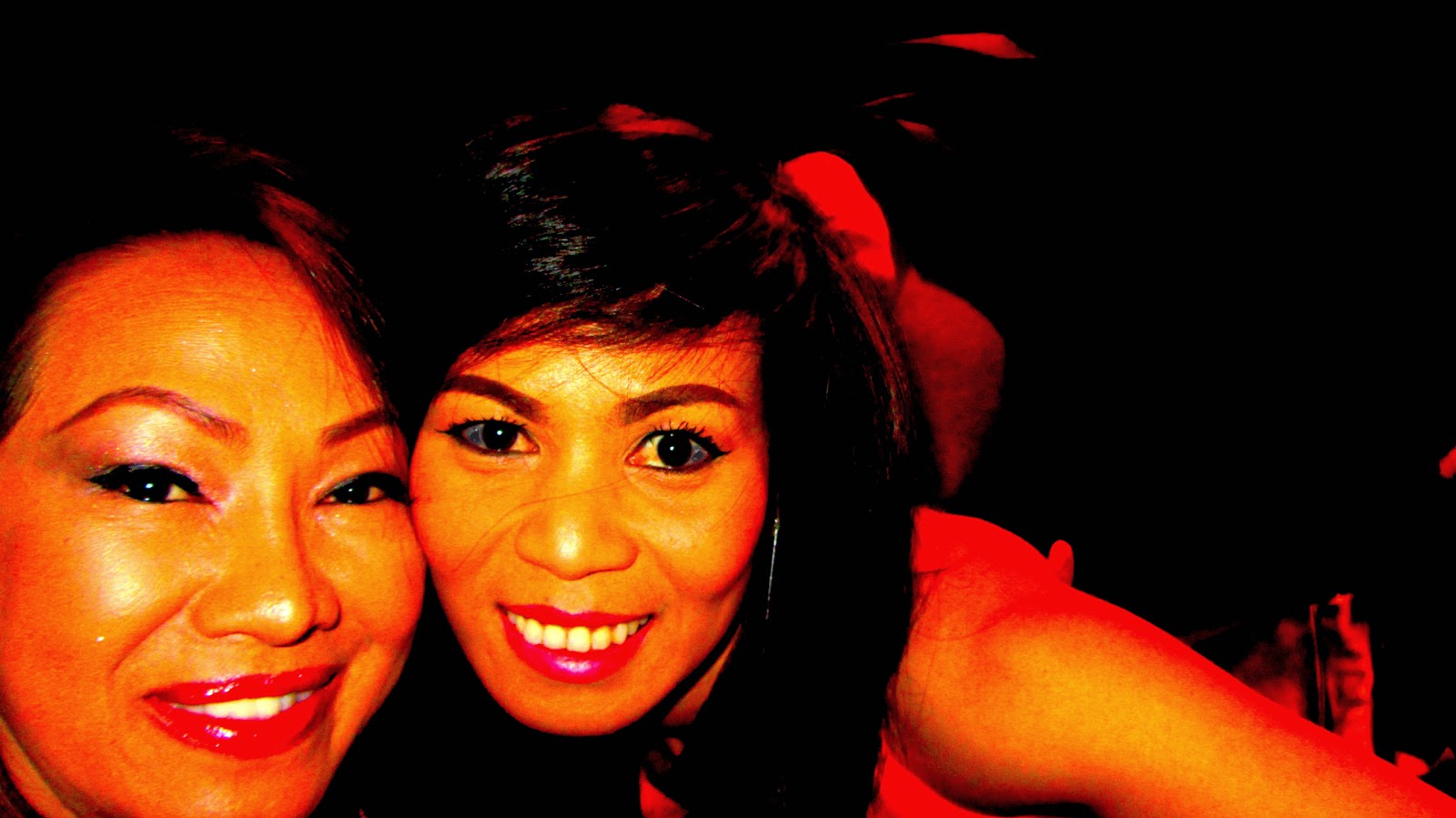 It should be noted finally that in face saving Asia 'Karaoke' has a slightly more risqué reputation and one can see so called karaoke bars in the red light districts of many Asian cities often with seductively clad attractive young ladies sitting outside to lure what are most often Asian punters to share a booth and a lady for a few hours. and often at enormous expense. It is not that these ladies are prostitutes per se but in some cases rather like the bar beers in Thailand if they like the customer then they may arrange some after hours liaison.

Also some of the videos (they were often originally VCDs which was video version of the CD featured scantily clad young ladies often in naturally beautiful locations. Here is a good example of the genre !